And So, But You (Song For Jim)

So unsure but deep inside so sound

And so afraid of letting others down

But so afraid that you’re the one who’ll drown

And so you’re down the loop goes 'round and 'round

And up again when you inside are found

And happy now the truth is so profound

And being true is best for you and all around

And doubt sets in when consciousness intrudes

But love you crave and all the world approves

But what of them? Not for you to prove

Except to you and the life to which all this alludes

The Story of 'And So, But You' 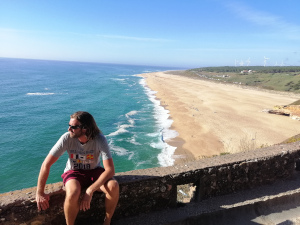 I wrote this one about/for my old mate Jim, who I met through my son in 2004 at a party at my place, where a load of us jammed for most of the night (me in a dressing gown!) after I'd had food poisoning from mussels! Jim later moved in for a while and we got to be bosom buddies, spending many late nights shootin' the breeze, playing & sharing music and putting the world to rights.

He was also my first proper travelling companion when I got my camper in 2007 and we headed off for a jaunt around western Europe. And, he's also to blame for christening me 'Litmus' and thereby creating a monster!

But, most of all he's a great mate, talented musician & songwriter and honourary brother, son & family member!