Break Up Break Down

Have you ever had

A break up break down?

Your head and heart are spinning round

A breakup break down

All your world turned upside down

It's a break up break down

You can't get up till you been down

But you gotta keep your planet spinning 'round

Life begins at forty, so the saying goes

I certainly found it true for me as many another knows

That's when I took the slip road off

And started following signs from “Rushing Round and Round”

But you're gonna have…

But when you're there you just can't see

That there's another way

But first you'll have…

But that's what keeps your planet

That's what keeps your planet

Yeah that's what keeps your planet...

The Story of 'Break Up Breakdown' 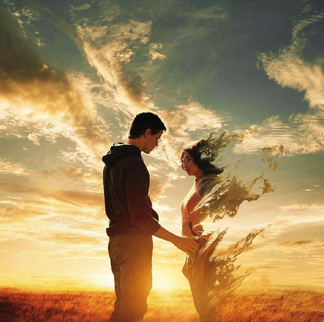 Written in France at the camp site I was playing at for the summer when I first went on the road. I hadn't intended to travel full time, just to get away for a break. But then I had a 'Break Up Breakdown' and looked back on similar earlier events, my solo life beginning at age forty and the fact I'd managed to get out of the system. I busked this standard little bluesey tune out - but this one is more about the words than the music...