There's another war in the middle east

There's another fire I thought had ceased

There's another treaty, torn and creased

There's another ship hoping to assist

There's another mine the sweeper missed

There's another summit - East and West

There's another chance to see who's best

There's another Warhead for a missile test

I have always wondered why we struggle so

To hold on to the shores we know

Surely we would look again

If we were all such super men

And see the world as just one place

One field, one beach, one human race

And forget about our border lines

That is yours, this is mine

There's another famine and a refugee

There's another concert for a charity

There's another Government too strong to see

There's another bomb from a terrorist

But there's another job and another chore

There's another bill but a rise in store

We may get more

There's another reason to forget the poor

I have often wondered when I watch the news

They probably react the same

But know they're not the ones to blame

And see the world as just one place

One field, one beach, one human race

But their own existence takes precident

Our side's been sent

I wonder if their words are meant...

The Story of 'Talks Today' 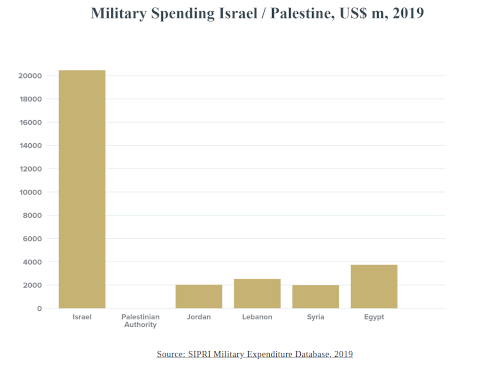 This was one of the first complete poems I wrote when I was about 16/17 years old. I don't remember exactly when, but I know it was in 1980 because my mum really admired it and had it framed on the wall of her flat around that time

I guess we could try to date it more accurately by looking at when 'another war in the middle east' was going on around 1980 time, but since there sadly always seems to be a war going on at sometime, somewhere in the middle east, perhaps that won't help too much...

Nothing much has changed in that respect since I wrote these words, and for the Palestinians in particular it has probably got a lot worse if anything, due to the outrageous, genocidal, ethnic cleansing policies of the Zionist Israeli government, with the full backing of their cronies in the US and UK amongst others of course

Unfortunately there haven't even been any talks today about that situation :(

I didn't know anything much about that when I wrote this poem, I just remember feeling like an alien visiting this planet and wondering what the fuck was going on, and why the hell these morons who like to run things kept creating wars and putting them all over the news

I understand that a lot better these days, and realise that they don't at all mean the words they say in talks, and instead purposely act in this way as part of their control agenda

So what WE all have to remember is that WE ARE all 'one field, one beach, one human race', and to love each other and actively focus on building the world we want to see and be a part of :)