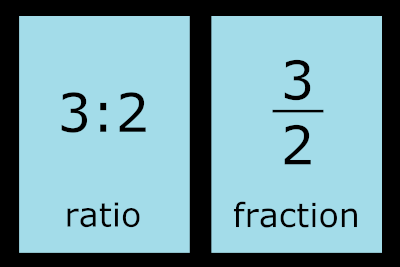 Him, me and you

On the road again

How do these two feel?

When her pedals stop

By the handle bras

Handle how she steers

A bunch of ridin' fools

If her chain goes slack, grab her round the back

Careful you don't stack, on a pavement crack

Now you got the knack, ridin' on her back

Give her crank a whack, now you got it mack!

Him me and you

Where you wanna be?

This is what we do

The Story of 'Three On Two'

This is one of a batch of four songs I came up with while I was on a road trip in June 2010 Gregorian with a couple of mates.

We'd got to a beach on the Belgian coast in the early hours of the morning straight off the ferry and had been hanging out there all day. We had two bikes with us, which we were messing around with in the car park like big kids, but there were three of us, so each of us took turns riding on the back of one of the bikes for a laugh

The other songs of that batch were: Take Off Your Shoes And Open My Beer, Shut Up & Skin Up and It Don't Take Much.

If you have some words for a tune but no tune blues riffs always seem to work ;)