Where We Both Belong

But then I always seem to worry about something in my way,

Even when my life is perfect, because of something that I crave

And I know we really mean them, all the things we say

Without misunderstandings, when we have worked it out

In our lives as they've been separate, the lives we've lived apart

Then we can chill together enjoying all the days

Without repeating cycles that have stood there in our way

When we can both be happy together and alone

That's where we both belong

That's where we both belong

Where we both belong...

The Story of Where We Both Belong 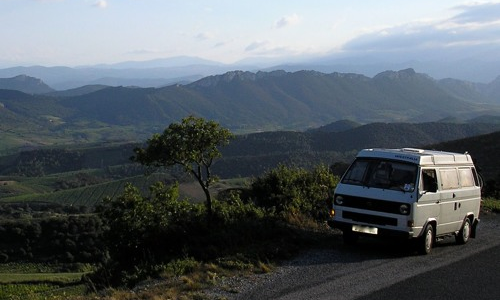 A song of reassurance, I'm singing to myself and my lover, a kind of "everything will be okay" song, no worries

There are always expectations and self reference criteria to manage when you first get together with someone new. It takes time and experience to get to know each other and how each other tick. After the 'honeymoon period' there are often misunderstandings because of assumptions made and maybe unrealistic expectations not being met.

This was written at just such a time. During solo time when you're apart and have time to reflect on recent events and put them in perspective. And in every relationship you learn so much about yourself in the reflection of the other. And hopefully you begin to see repeating cycles, patterns of behaviour which need to be broken for love to grow freely, for you to allow yourself to be free and happy to be your true self.

But this is also a song of insecurity and uncertainty and so also a song of hope for the dream future instead of trust in the universe. And hope that what you have said to each other about what you both really want is the truth and something strong enough to last, not transient, or something you have said because it's what you think the other wants to hear.

If it's not where you both actually belong it just won't last so long...