There's a little boy I know

Follows me where ever I go

And you know I love him so

Even though he's only five

I'm so glad that he arrived

Everyday, when we play

I learn something new

Every night, It's all right

As long as I turn out his light

He gives me love, I love him to

He likes to do the things I do

If you were me you'd love him to

The Story of 'Christopher' 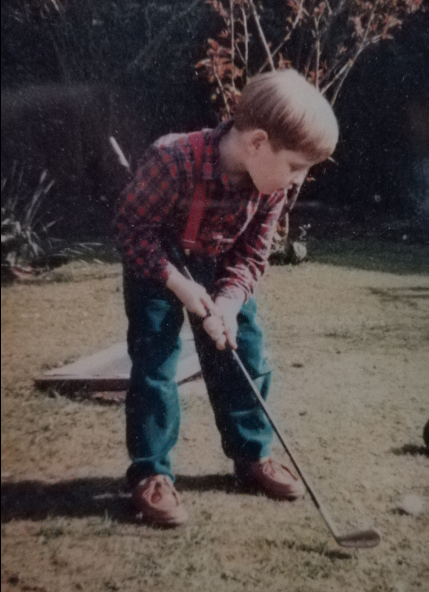 A song to embarrass my eldest son! I wrote it when he was 5 years old and later that year we had the lovely present of a baby brother for him, ahhhhh (He's got a song too... "Thomas" which I also want to get on the site). It's probably bad form to put cheesy songs about your loved ones on the internet, but I've always liked the picky guitar tune of this one and I love him loads so there!