The Isle of Jura

Recorded live with "The SubTles" 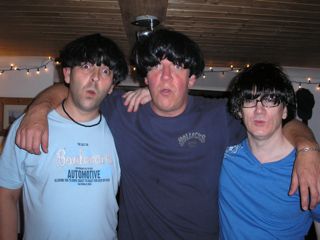 featuring, in addition to my Vocals & Rhythm Guitar,

Inspired by Cliff Coates (and a beermat!)

Distinctively it set itself apart from nearest neighbours

From miles around the sailors came to taste its mystery

And changing name to suit its style, became the 'Isle of Jura'

Jura is the birthplace of a smooth and mellow malt

More Highland than an Isle should ever be

A flavour born of rugged peaks and water clear and soft

Its subtle shades of difference are its key

The Story of 'The Isle of Jura' 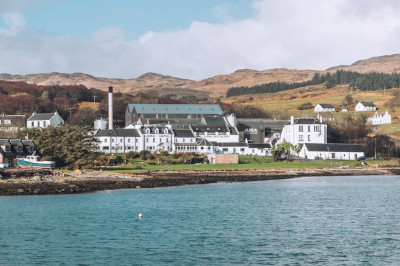 This was a kind of song writing challenge

Cliff, confident as ever, reckoned that we could write a song about anything. There were beermats on the table as usual, and that night they were mats from Isle of Jura Whiskey which were promoting their distinctive product. He said we could even write a song about this beermat if we wanted to, and we were both familiar with the story of how John Lennon had written 'Being For The Benefit of Mr. Kite', on the 'Sgt. Pepper' album, pretty much by lifting the words straight off a poster and setting them to music. So I took one of the mats home and had a go!

The music came pretty easily in my impression of the style of a scottish sea shanty, and I made the promo text from the beer mat fit by adding and subtracting words, or moving them around here and there.

About 18years later we dug this one out to try as part of "The SubTles" sessions, and what you hear above is one of just two takes we did in 2008. (You can hear me counting into the next part here and there - "two, three, four" - to show the other guys how the song went) 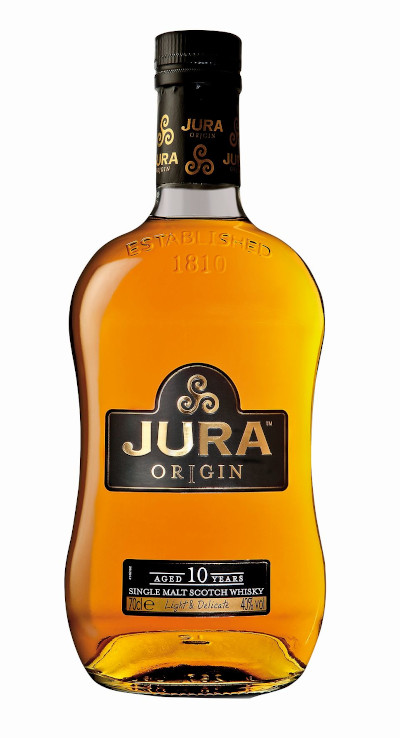 We often talked about sending this off to the whiskey company to see if they'd like to use it in their commercials, and so we might make a bit of dosh, but we never got around to it. We were too busy writing more songs!