Project Freeman · Thanks To You

Live track recorded at Badger on 16th January 2008 Gregorian with 'The SubTles':

Into my life and then I fell for

You, and I thought that I was meant for

You, cos I never knew

Happy before we ever met then

Felt like a change from what I was then

I’m on my way to where I should have been

Fulfilling all the dreams that I have seen

As hard as I could to make you happy

You always told me that you loved me

I’m sure that I wanted more

My conscience told me to be true to myself

I let us both down in my youth

To be with you I left my life some where else

And now I know he spoke the truth

The Story of 'Thanks To You' 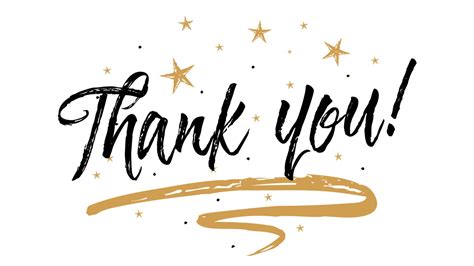 The idea for this song came back in 1990 Gregorian and lay as notes in the 'Haley/Coates' songbook for about 18 years, until it was ressurected during sessions for 'The SubTles' project in 2008. It was originally called "You Came" and consisted only of a few of the opening lines. We finished it off by writing another verse, the chorus and the middle eight and rechristened it after its new chorus

The thanks from my point of view goes to Cliff for helping me fulfill some of those (musical) dreams and to my ex-wife for letting me go :)

We recorded the basic live track in my home studio (at Badger the Boat) with drums, bass, guitar (Ruby, my Yamaha APX Acoustic) and live vocals. The live vocals were pretty good, with just a few errors here and there. The lead vocals you now hear here were eventually overdubbed 14 years later to tidy things up

One of our main aims with The SubTles was to have at least an album's worth of short punchy songs all under 3 minutes long, like an early '60s BeaTes album. At a fraction over 2 minutes, including the count in, I think this one fits that bill pretty nicely! :)