Live for the UCT

Do you trust yourself to see

That from now on

We trust ourselves implicitly?

A trust in you and me

For the planet, set it free

Right throughout our darkest years

But we can wipe away the tears

As our trusts start to appear

Can we take just what we need?

Maybe in the past

We've been enslaved by fear and greed

But now it's coming clear

We can't go on

Living in the system's fear

There's a way of breaking free

From their corrupt society

Free ourselves from slavery

Form a trust and be trustee

No longer play their evil game

Because no matter what we do

It all turns our the same

It harms our fellow man

So it's time to stop

Entrust in love and start again

Of equal souls in equity

And in our new community

We'll take a drink together, free

Tell me what drink do you see?

I see coffee, you see tea! 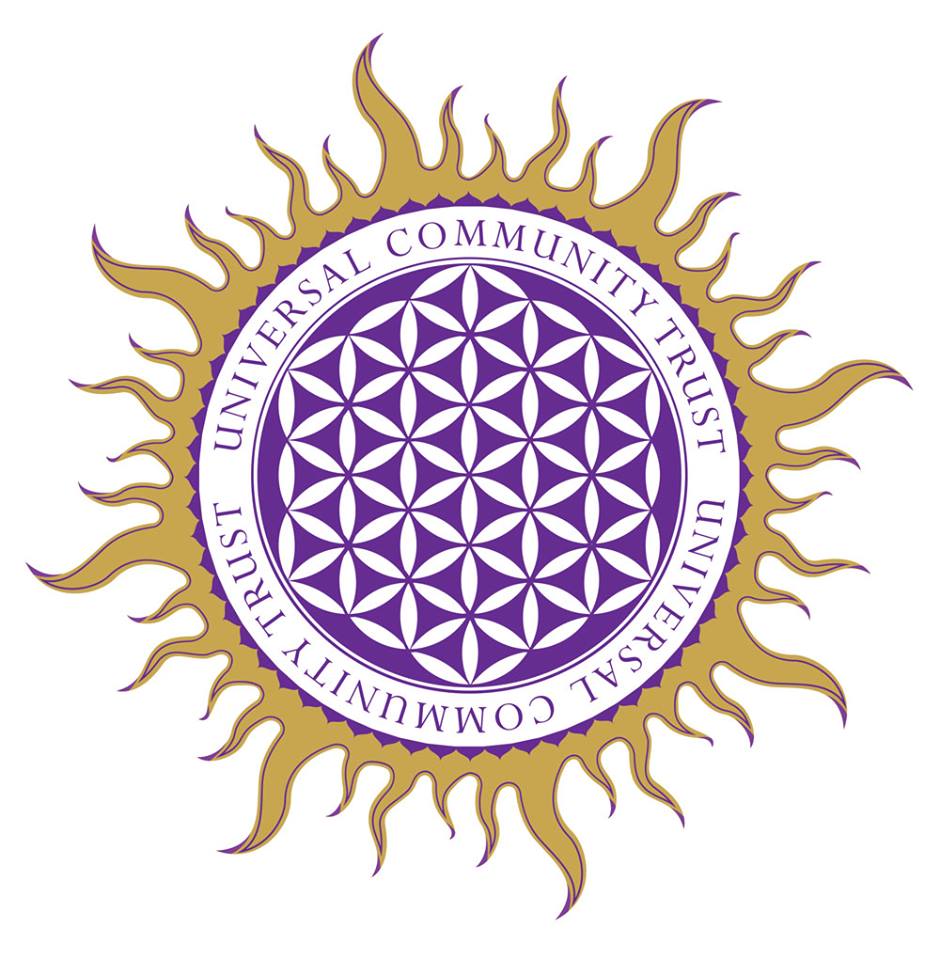 I wrote this one in tribute to the Universal Community Trust, created by Michael of Bernicia.

It's basically about how we've all been unknowingly enslaved into the debt system of mainstream society, but more importantly what we can do to get out of it! One thing we can do is become a part of the UCT.

When I got into the whole 'Freeman' thing I was very wary of joining any group or new society. They can be too easy to infiltrate, corrupt and 'take down', especially when they have an obvious leader. Or they can start off with good intentions only to become just like the thing they tried to get away from! But I've seen something different with the UCT and the way Michael has set it up, in honour, in equity for all and with love in his heart, and that gave me the assurance to become a founding trustee.

I've since set up my own trust as part of UCT which I've called The Troubadour Community Trust, a transient community for creative people, initially within Europe but hopefully eventually anywhere in the world

I hope you like the song, especially if it inspires you to check out these wonderful new options which are now open to us to live a more peaceful, creative and worthwhile life, free of the debt slavery of the past