I, don’t know why

I hang around the rooftops

Licking on a lollypop

And I, don’t know why

I lick a lolly lavishly

Cos up on the roof you can see every star

And it keeps you away from the people you are

Close to the sky like a man in a cloud

Looking inside and laughing out loud

The flavour of my Lolly Pop

In a packet full of jelly tots!

Cos Lolly’s are cool and Jelly’s are great

Hold your Lolly aloft while you suck on a flake

Dip your Lolly in cream it’s a heavenly sight

The Story of 'Lolly Pop' 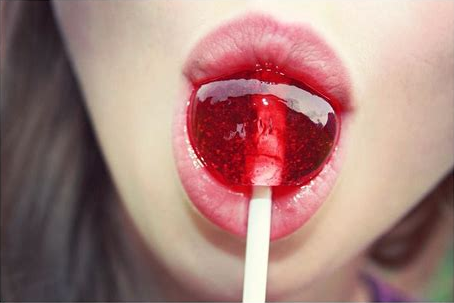 But also I remember, influenced by Morrisey type lyrics in Smiths songs (thanks to Martin Hynes) particularly 'Big Mouth' I think, which we used to play at this time, where Joan of Arc was noted to have been using a hearing aid and listening to a 'Walkman'?!

(Plus a heavy dose of 60s/70s child innuendo of course)

The guitar and drum sounds on these old demos is awful, but I've put them on line just to hear how the song goes.

Maybe one day I'll get around to recording better versions, but I think this one is going to be WAY down the list of priorities! xD