She talks, with hips and thighs

The way she moves, moves me inside

And when she moans, I'm satisfied

She knows, her body is mine

I know, one day she'll find

It's a matter of time

She dials, Invites me round

For what she wants, she uses men

But they abuse her again and again

The Story of 'My Intelligent Mind' 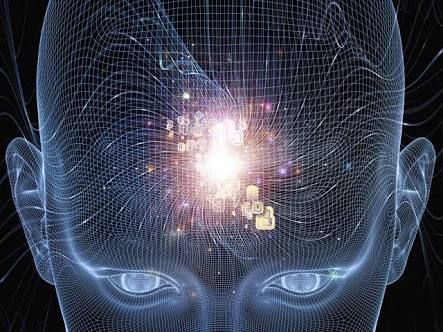 Like Natural 'E', Life Is So Unfair and Edge Of A Dream this was an early 'Haley/Coates' song and one of the first few to be 'recorded'.

The idea was that we would turn things on their head and have a guy, typically physically obsessed with the woman in his life, singing hypocritically about how he was sure that she would one day want him for his mind rather than his body!

We never really finished that version of the recording though because we formed 'The Ultimate Shed' with Stella Ager (now Day) and changed the lyrics to a more conventional female perpective for her to sing. So I did some overdubs onto that earlier recording a couple of years later, but still had to do the stereo 'master' onto cassette tape as I didn't have anything better.