(Shop On The Corner)

Feeling funny, I was running out of money

I was feeling like a sheep in a zoo

That's not so strange, that's the way it's been arranged

To maximise the spending you do

If you want some custard or a little jar of mustard

Then a supermarket isn’t for you

Your eyes are popping at the seven bags of shopping

And the three’s for the prices of two

You drive for miles and you’re running out of smiles

And the petrol’s running out of your tank

Queue up for parking and the dog inside you’s barking (ruff!)

At the money running out of your bank

You’re driving miles while they’re moving all the aisles

Shop on the corner may be choc-a-bloc and smaller

But it satisfies the boundaries of greed

*We’re being conned by the shopping magic wand

And we don’t know if we’re coming or going

When you think about the money you’re owing*

But I found you

The Story of 'Shop Corn' 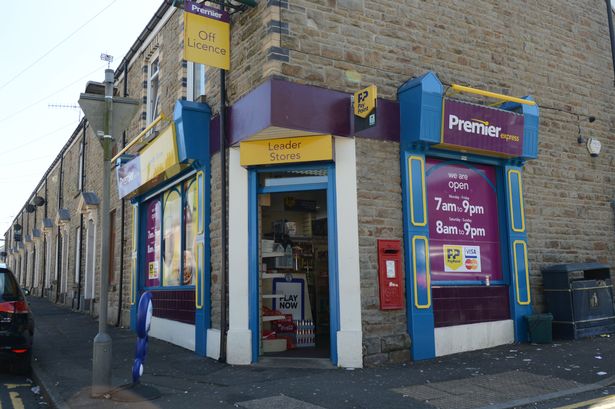 An ode to the corner shop :)

Back when I was a kid in the early 70s most working class areas had a little shop on the corner at the junction of two streets. Often the houses were in terraces, like the small one I lived in, and built back-to-back in rows, with narrow back alleys running in between.

But whatever the arrangement there was usually a corner shop not too far away from where you lived and in my case I would often "pop down to Paddy's", sometimes to get something that my mum had forgotten to buy for tea or whatever, but usually to get sweets of course! The shop on the corner usually had all the bits you needed. But I remember the first 'supermarket' (called 'Tower Discount', which later became a 'Waitrose') opening up right across the road from 'Paddy's' and the novelty of going to this big store, especially around the Saturnalia (Xmas) time and filling up the trolley.

Later when I was married with a family the dreaded Americanised supermarkets had taken hold and were striding towards word domination! The novelty had certainly worn off by then and of course poor old Paddy had long since closed the doors to her little corner shop for the last time, unable to compete with the 'discount' prices of the big store across the road, luring the hoards in to of course spend way more than they intended to!

But you know, luckily many corner shops have survived, because they're close to home. And when you just need a "tin of custard, or a little jar of mustard", it's way better to pop down the corner shop than to go to a supermarket, where you'll have to try to resist all the 'special offers' and wander 'round for ages trying to find what you need

We just used to ask Paddy for what we wanted and she'd get it for us and pop it in a brown paper bag. Long live the Shop On The Corner! :)