Taking It All For Granted

Vacant Lot · Taking It All For Granted (Guide Vox)

Can you see the world

Your world, my world

On the other side

He sees what we see

But really, in glory

In all it’s wondrous worth

Crazy as the moon

When our world shuts down

Marmite on our tongues

Church bells on the air

Down a country lane

On a seaside pier

Standing on a hill

Concerts in a field

You could do the same

His world, their world

Through your outside eyes

They’re taking it all for granted

We’re taking it all for granted

Their taking it all for granted

The Story of 'Taking It All For Granted' 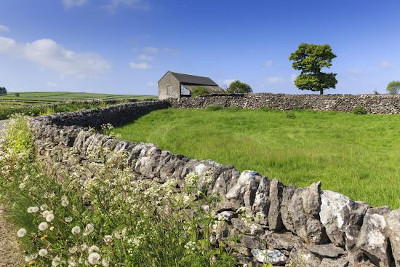 Never got around to finishing the vocals on this one, so there are no harmonies and it's just a guide vocal, but as my aim is to get demos of all my songs on line this will do for now.

A poem put to music, this one was inspired by reading 'Notes From A Small Island' by Bill Bryson

As an American experiencing Great Britain through his travels, I liked the way he celebrated the uniqueness of 'the small island' and the things that he found that made it different to everywhere else. I've often felt the same when exploring new places and strange new foreign lands, and often the people there are just used to it so they take it for granted, and maybe after a while they forget to appreciate the things they used to love...

Perhaps we all have a tendancy to do that, wherever we're from and wherever we are. So it's good to travel, go away and come back and maybe see things like an outsider again?

I could have used a lot more references to Britain, but the ones in this song are some that BB used in his book plus a few of my own. If you were going to write about where YOU are from, what would you list in your poem?

(P.S. - note to the UK tourism people - you really should make more of your unique "real ale" beer when promoting the island to travelers!)