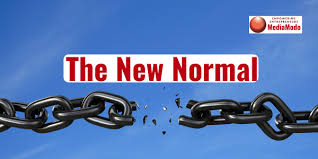 All my completed compositions in alphabetical order

An Album of 'Freeman' Demos 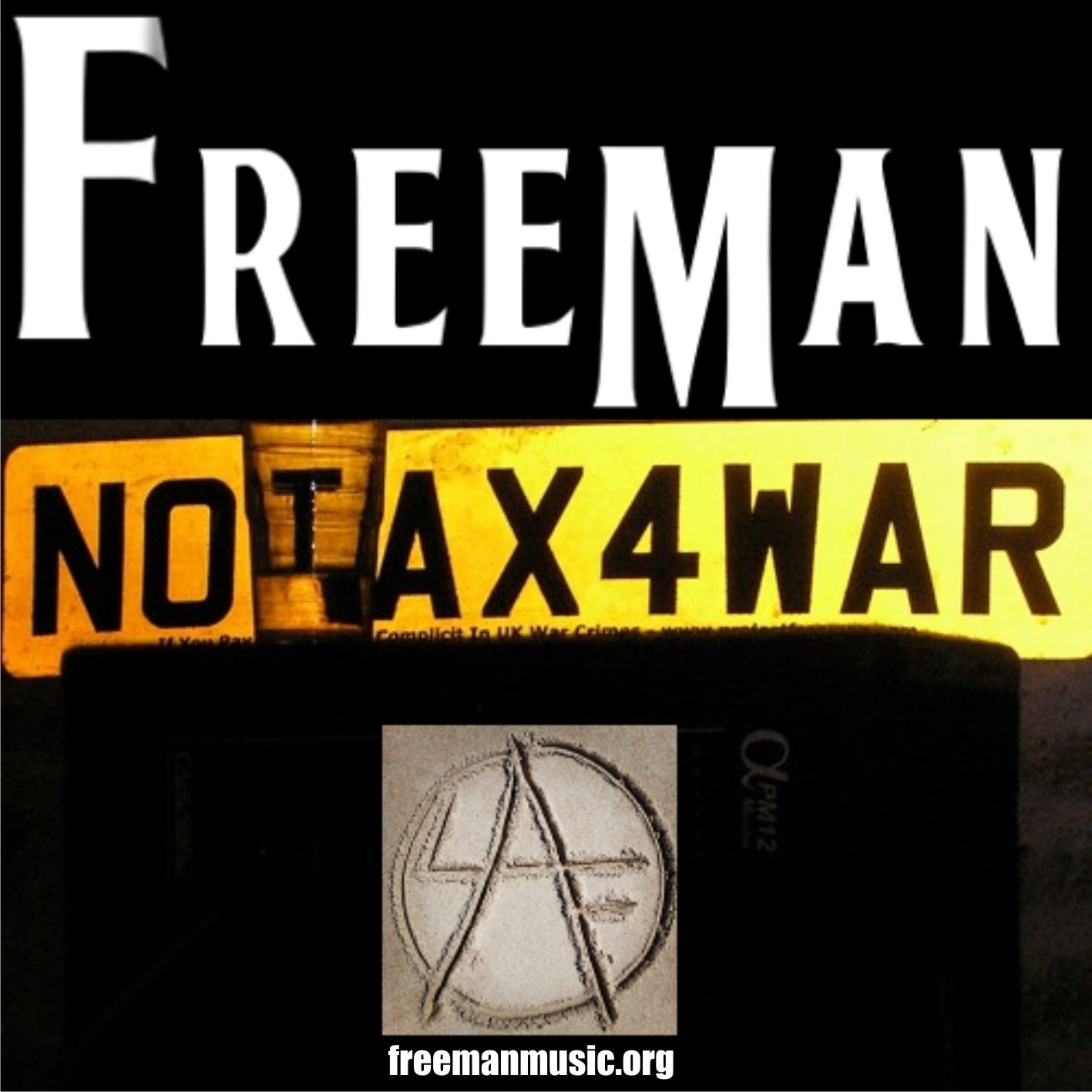 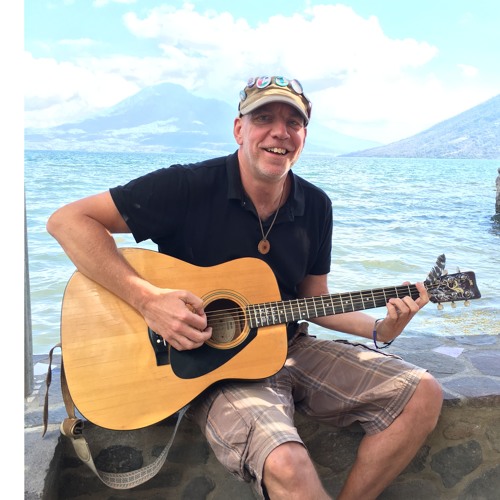 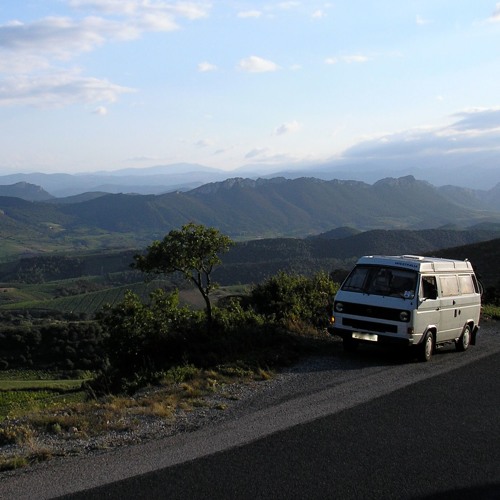 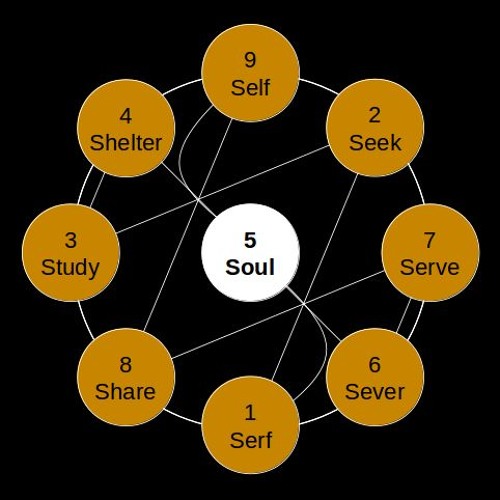 Demos of Songs about Relating, Realisation, Remedy & Rebellion (AND Revelry!) 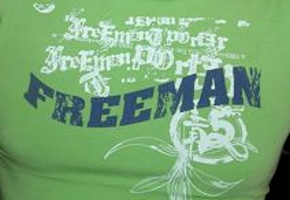 Live at the Harlequin Fayre 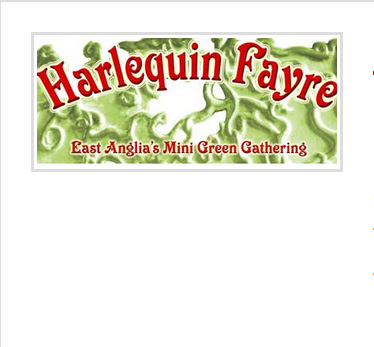 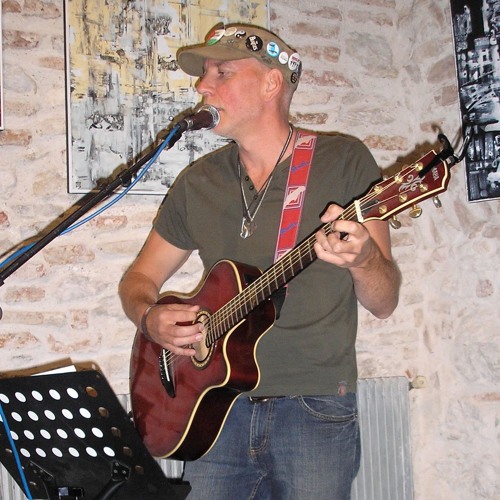 All music performed by Litmus unless otherwise stated 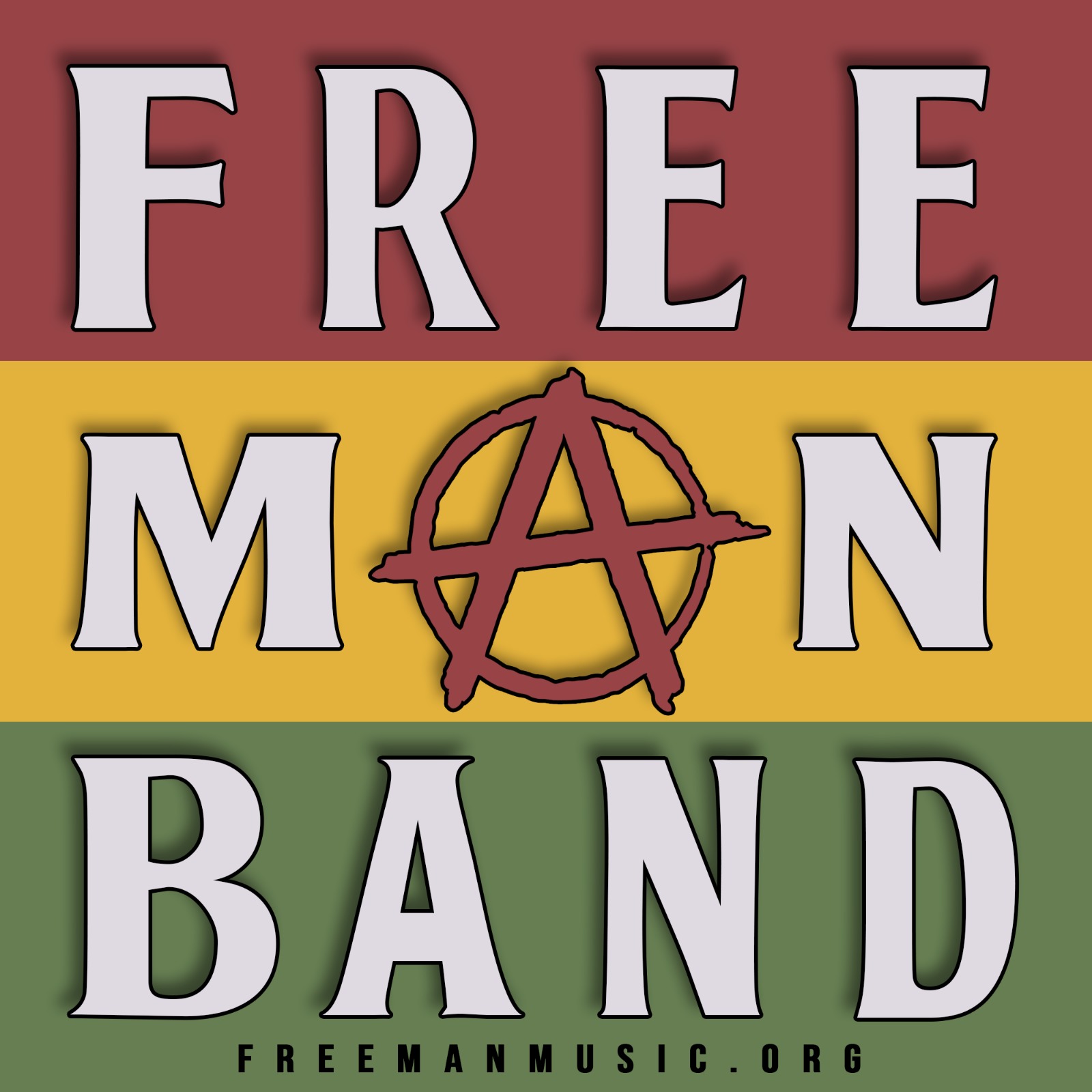 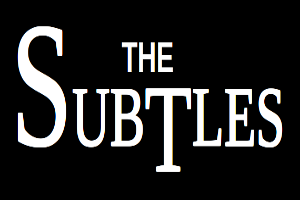 Other Collaborations / Music Credits / Thanks

To get in touch please use the Contact page 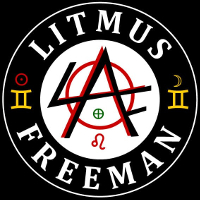